The MENA area: can we expect any new scenarios from 2021 on? di Giuliana Cacciapuoti 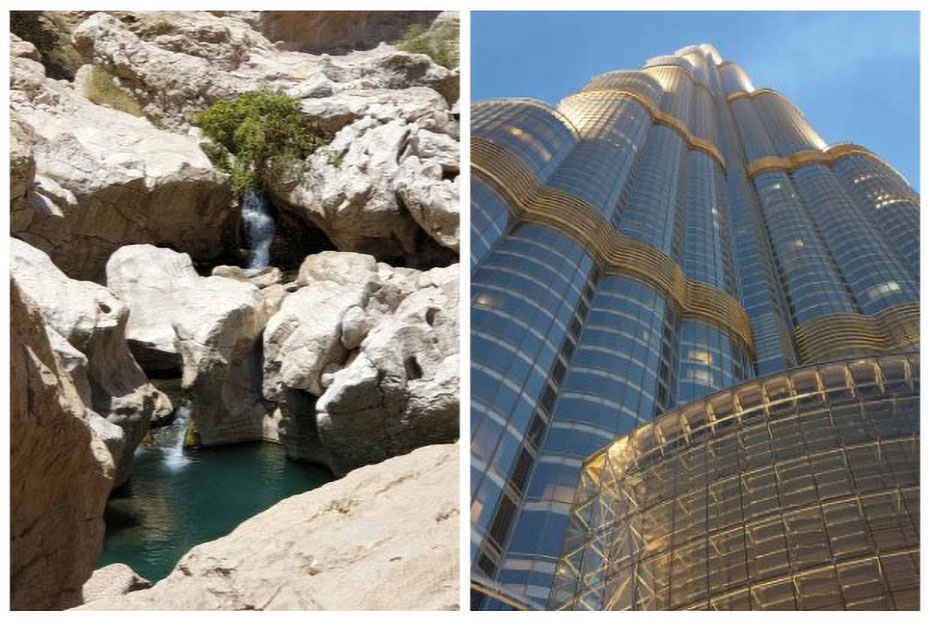 The Covid-19 pandemic has amplified and aggravated the fragile social equilibrium and compromised the economies in the Near and Middle East and North Africa region. In the midst of countless critical elements an unexpected change of course offers a glimmer of hope.

Thirty years have passed since the Gulf War waged by the coalition of Western nations and their Saudi and Egyptian allies against Iraq. This war has destabilized the region, exacerbating dormant conflicts in the Muslim Arab world, starting from the atavistic opposition between the Sunni majority and Shia minorities. This is a conflictual element also in the light of the recent Abraham Accords, the international legacy of past president Donald Trump, which the new administration of President Biden intends to maintain. The normalization of the relations between the United Arab Emirates and Bahrain with Israel will undoubtedly have positive effects on the economic and financial alliances of these countries but it also heralds new conflicts in the region, a wave of violence and terror that risks to spread over the entire Middle Eastern area.

The relations established by Tel Aviv with Sudan, Oman, Abu Dhabi and even with Saudi Arabia via Bahrain reignite the Palestinian question, strengthening cooperation between Hamas and Hezbollah in Lebanon, a country in a very serious economic and political crisis, bordering on with Syria. Levant hosts the vast majority of refugees escaping from the war in Syria, and suffers from the repercussions of the renewed domination of el-Asad and the pressure put by Qaedist and ISIS forces that are fighting against the Syrian opposition forces and the Kurdish Resistance in Rojava. In this geopolitical scenario, new and unexpected alliances between Turkey, Qatar and Iran could exploit the unresolved Israeli-Palestinian conflict as a destabilizing element against the Islamic Sunni states that guarantee the defense of US interests against Russia and China. Turkey, Qatar and Iran are determined to impose the weight of their military influence. The Islamic Republic of Iran, in particular, will not abdicate its pre-eminent role in the Mediterranean basin.

Ten years after the so-called Arab Spring, the issues raised by popular protests have nothing  but aggravated.

In Algeria, Sudan, Iraq, Syria and Egypt poverty, corruption and unemployment affect the populations exhausted by the pandemic, and not only: lock-downs and the oil price crisis resulting from the changed conditions of the world due to the Coronavirus, are unexpectedly putting  even very strong realities on their knees. The social protest, the loss of GDP in the region between 5.7 and 13%, a massive presence of young people, educated but without prospects, can trigger explosive upheavals.

Yet even in the worst crises there are opportunities. In Tunisia, the democratic transition is still in progress and could pave the way to democracy, after the Revolution for Dignity, or Thaurath al-Karama, led by young people and women. The activists of Ena Zeda, the equivalent of Me Too, are struggling to push the economic and cultural transition forward.

The whole Middle Eastern scenario could really change "if" female empowerment were no longer just a slogan. The EU-funded study funded published in 2019: "Imagining Future (s) for the Middle East and North Africa" assumes a medium-term scenario that directly involves women. In 2020, the MENA area had the worst Gender Gap Index on the planet. As Tunisia has already demonstrated by electing Ms. Suad Abderrahim as mayor of Tunis and Ms Khalthum Kannou as first candidate for the presidency of the republic, the high number of women members of parliament in Turkey and the increasing number of women government officials in Iran, show that the public political, economic and entrepreneurial sphere is very lively and dynamic.

Urbanization, digitization and activism have encouraged more and more women to enter the labor and business market, in the e-commerce industry, in particular.

Legislative interventions on violence against women, and the changed conditions in terms of equal opportunities in Algeria, Morocco, Lebanon and Jordan have introduced an unexpected dynamism in local economies.

For the first time in sixty years, Saudi Arabia (Word Gap Index 2020 position 148) is faced with an economic crisis. As it can no longer rely on huge oil revenues, it needs the input and contribution of both men and women workers. Its rapidly increasing under-thirty population does not allow the 22 million citizens of this absolute monarchy to maintain the current levels of social welfare. The ambitious economic program promoted by Prince Bin Salman, SaudiVision2030, aims at transforming the oil-based economy into a post-oil economy. The plan will allow the majority of the Saudi population to enter the labor market according to revolutionary criteria for the country's tradition: giving up the contribution of the millions of immigrant workers, access to careers by merit and ability, not by family tribal affiliations. Women are the key to change: better educated, less reluctant than men to take on nursing jobs, more eager to play active roles.

The Saudi tradition places them in a subordinate position in the rigid patriarchal and tribal society. Submission to male guardianship and a ban on driving until 2018 had prevented women from entering the labor market. Nowadays the middle class cannot afford the cost of a driver to take women to work; institutionalizing husband’s absence from work to take their wives to the doctor’s or the dentist’s or to go shopping for want of adequate public transport for women, is inconceivable and unsustainable. In the end, it is better to remove the ban on driving for women, for the good of the country's economy, having more than one in five women employed and benefiting from their knowledge and the inevitable stimulus that their public presence will give to the job market. It is now time to overcome the hududs, the limits and impediments, to let them play a new role in society and in the family, to bring about a long-awaited, necessary transformation that could overturn the gloomy predictions for the entire Middle East and North African region, to lead it towards a destiny of development, countering an ineluctable and predestined fate of authoritarianisms and conflicts.

This work is licensed under a Creative Commons Attribution-NonCommercial 3.0 Italy License.