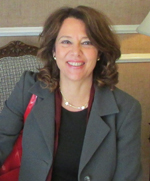 Genuine, thorough and certified knowledge of Arabic and Arab/Islamic culture and society.

As an expert of Arabic and Islamic studies I can probe into these cultures to support any industry in exploiting expected as well as unexpected knowledge to act in a globalized and connected world.

I design outreach programs and projects, conduct research and develop expertise in regard to multicultural social patterns of the Islamic populations living in Europe and North America.

As advisor on immigration policies for the Campania Regional Government (2000-2007) I was in charge of a large number of educational projects. I also incorporated those experiences in the public sphere in my academic work In Italy and abroad. At Italian and foreign universities I support academic and educational projects on multicultural and gender activities particularly in European or North American contexts where Muslim communities live, and in order to help future generations of young Muslim girls to balance their lives as living as natives, while maintaining the heritage and traditions of their parents' and grandparents' countries.

I participated in the International Visitor Leadership Program of the United States Department of State.

I was appointed (2009) as the only non-Muslim mentor in the Muslim Leaders of Tomorrow program of the American Society for Muslim Advancement. I am always engaged on Muslim women and girls projects.

I leaded Banat el Ghad project at Università degli Studi di Napoli l’Orientale, and many others; some of them concerning Moroccan Muslim communities, gender gap in the Italian public sphere, the political and social engagement of Moroccan women in the Italian public affairs and politics. I cooperate from 2008 with the Canadian Council of Muslim Women CCMW and I plan a lot of multicultural and active projects side by side CCMW’s leader Halia Hogben.

I published scientific articles and publications on these issues with a high citation rate. I am committed to providing thoughtful, nuanced and fair insight on North Africa and Middle East and Islam, especially for non-Muslim audiences to start up action of marketing and cultural projects.

Academia.edu: go to the profile 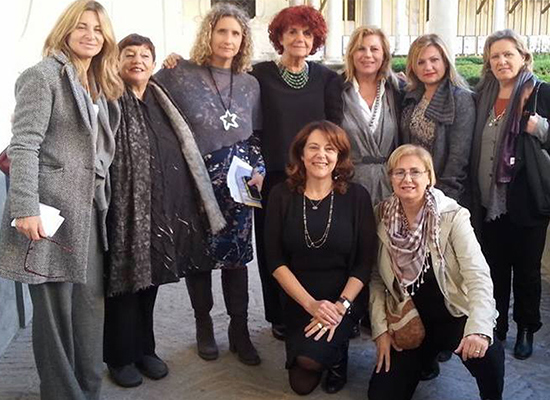 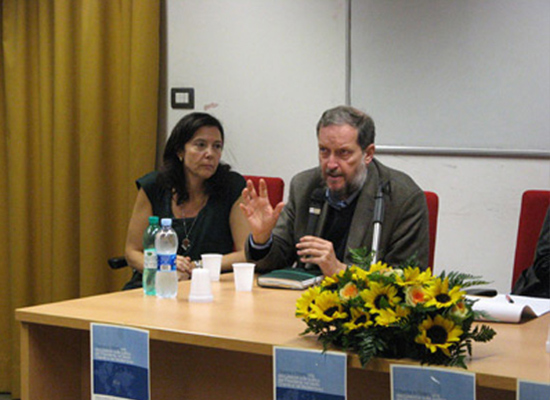 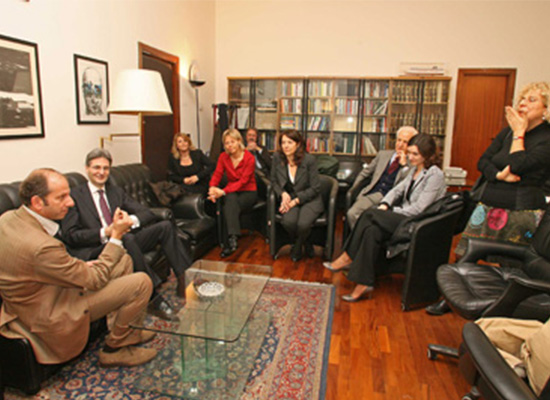 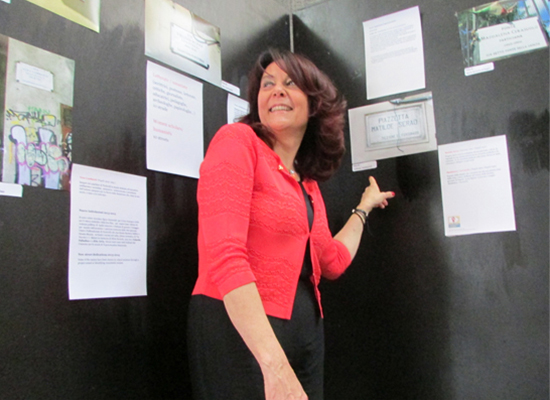 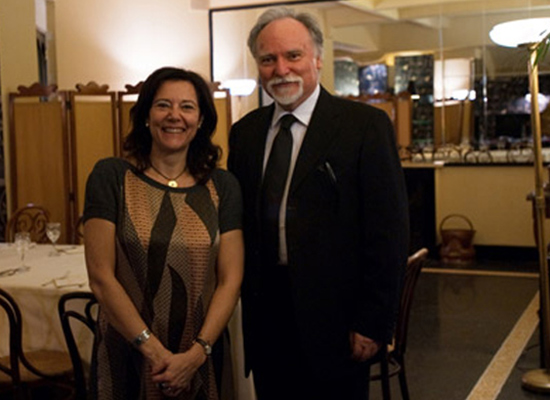 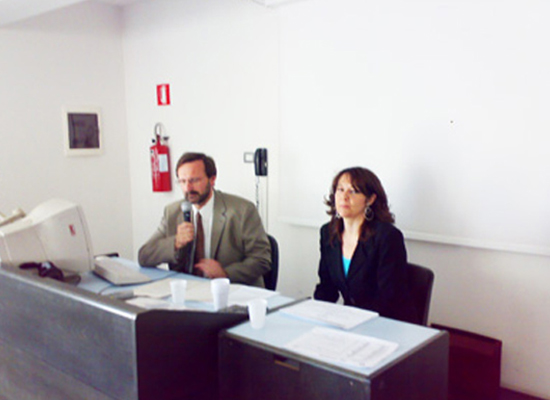 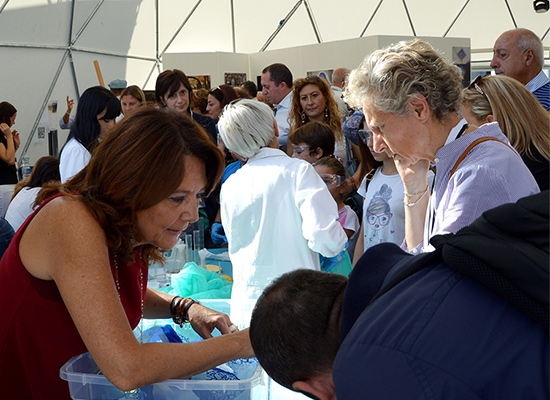 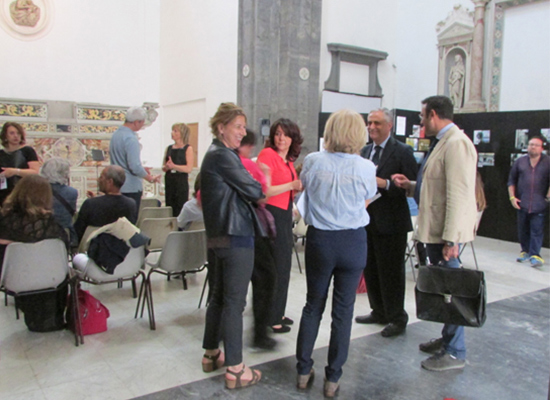 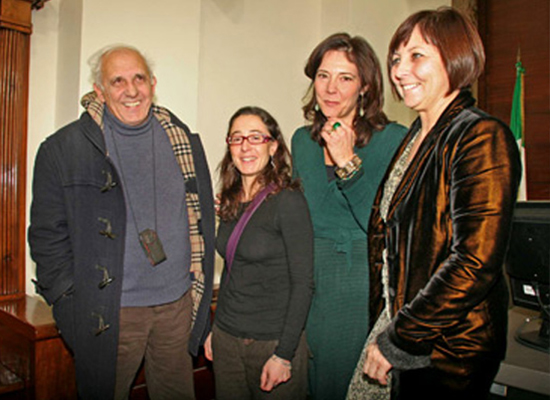 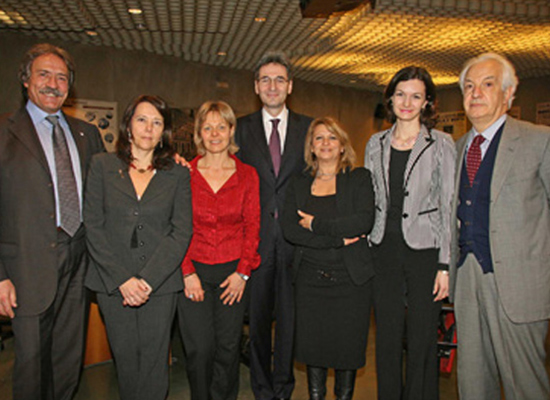 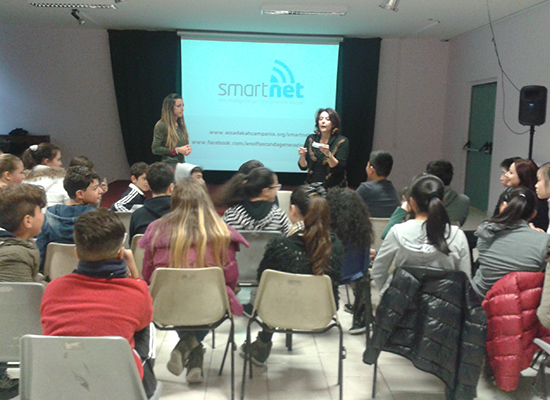 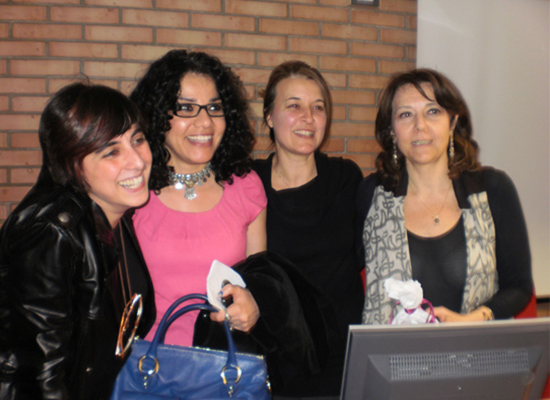 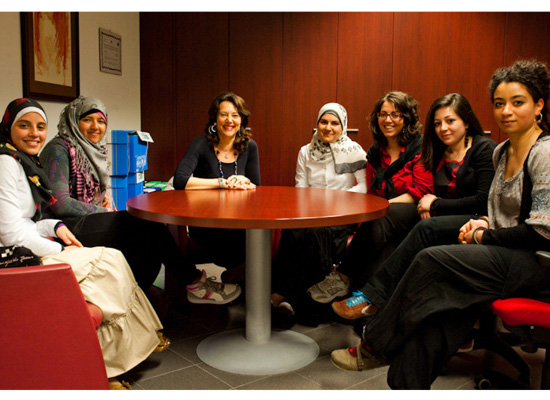 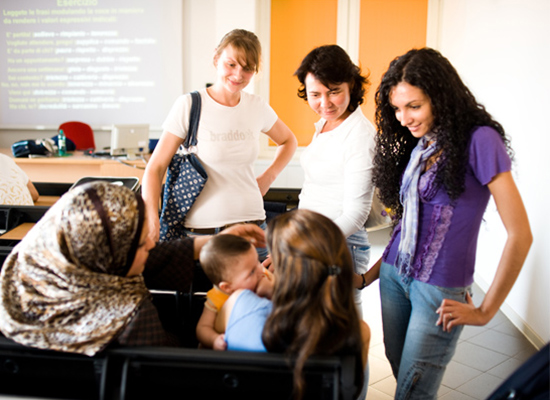 This work is licensed under a Creative Commons Attribution-NonCommercial 3.0 Italy License.